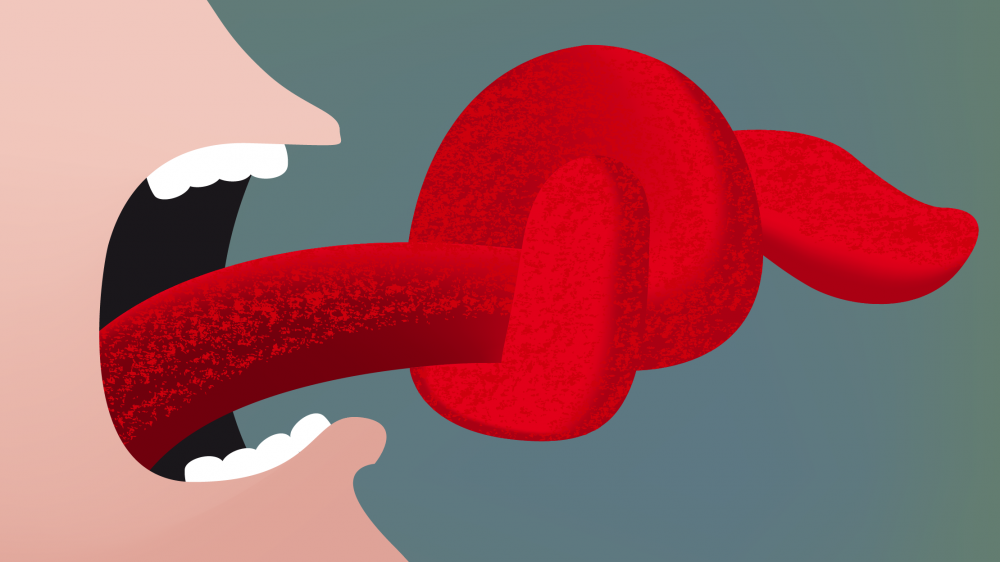 When it comes to linguistic games, there are few things more fun than short tongue twisters. Apart from that, its an excellent way to practice pronunciation. That’s a LONG list of tongue twisters for kids, right? For your convenience, I created a downloadable pdf for you, so you can print and refer to it anytime.

There are a ton of advantages of practicing tongue twisters.

I’ll speak for myself when I say that it can be frustrating, but it’s also a lot of fun. Therefore, I do hope you enjoyed these tongue twisters for kids. I was giggling the whole time, as I was putting this list together.

If you think your friends will enjoy them too, feel free to share. I’ve made it easy for you to share on social media – simply click the relevant icon to the left. 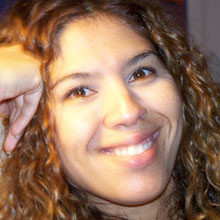 I think parenting is really challenging, so I'm always looking for tips and tricks to make things easier. This blog is my way of sharing the hacks I've learned. My hope is that somehow, I can make your life a little easier. 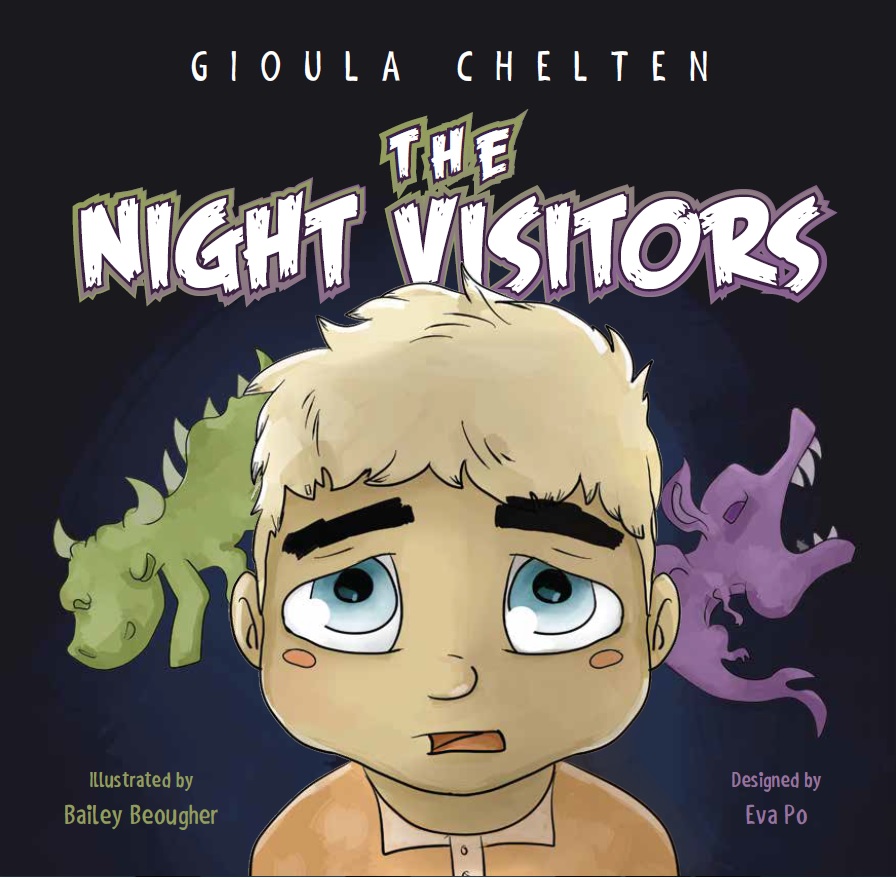 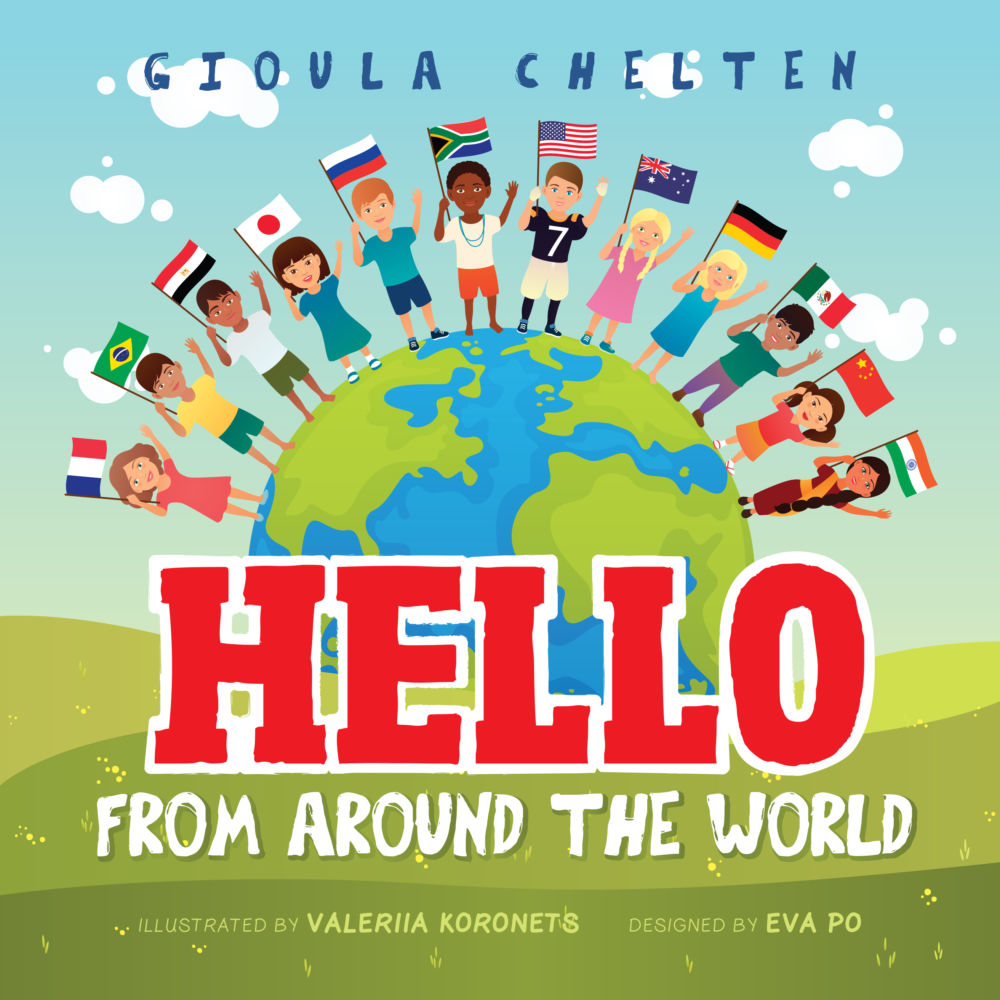 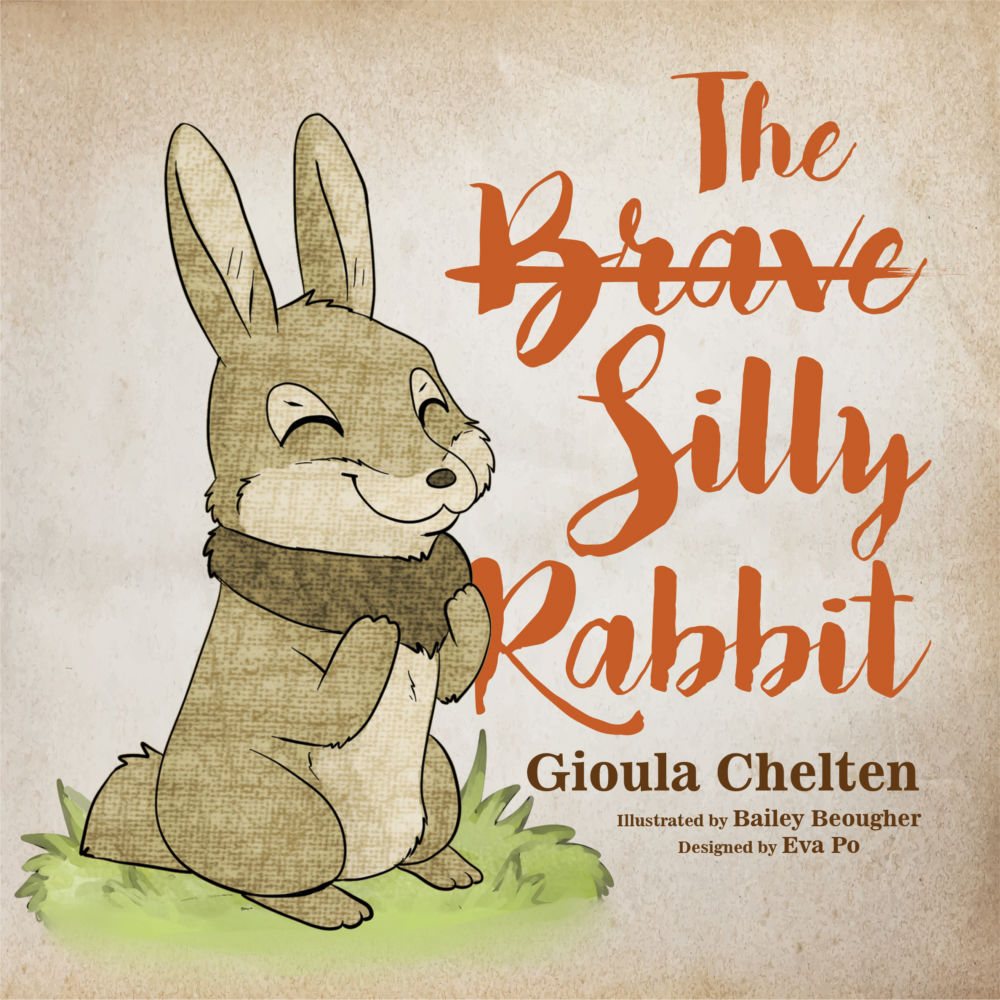 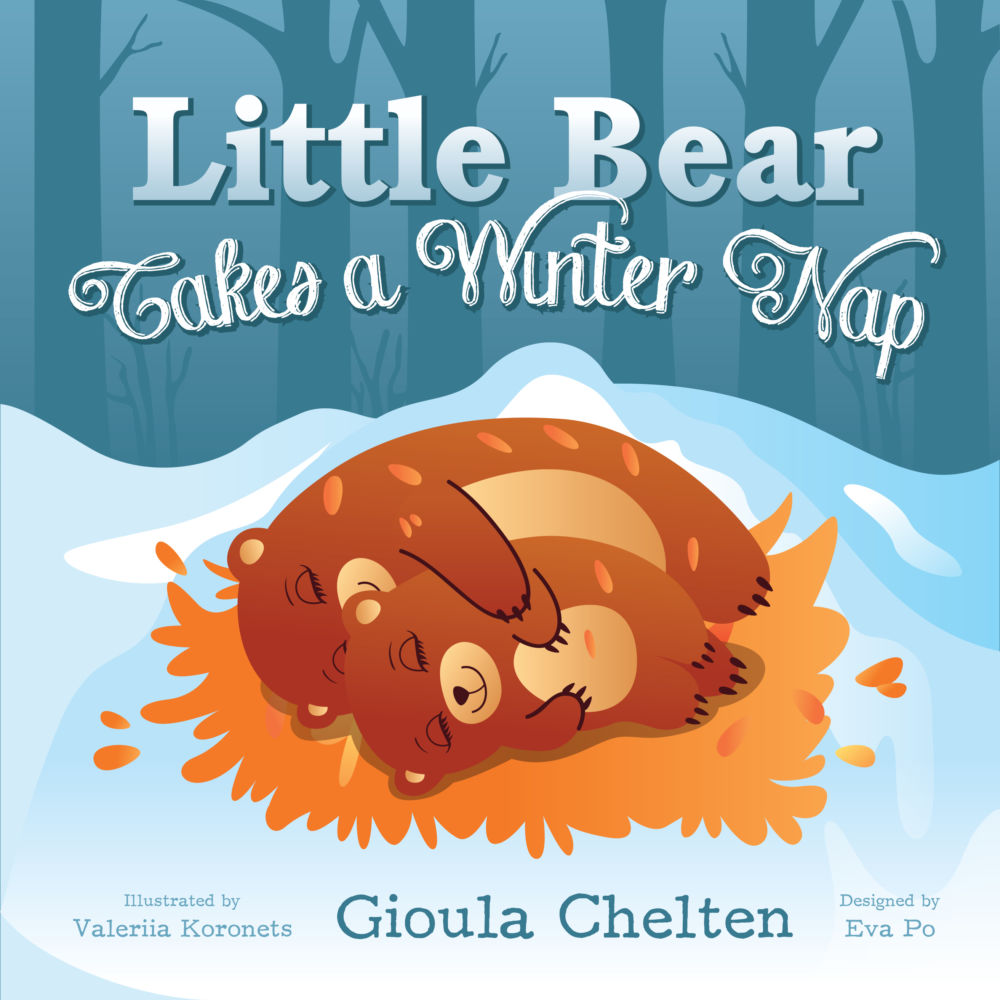 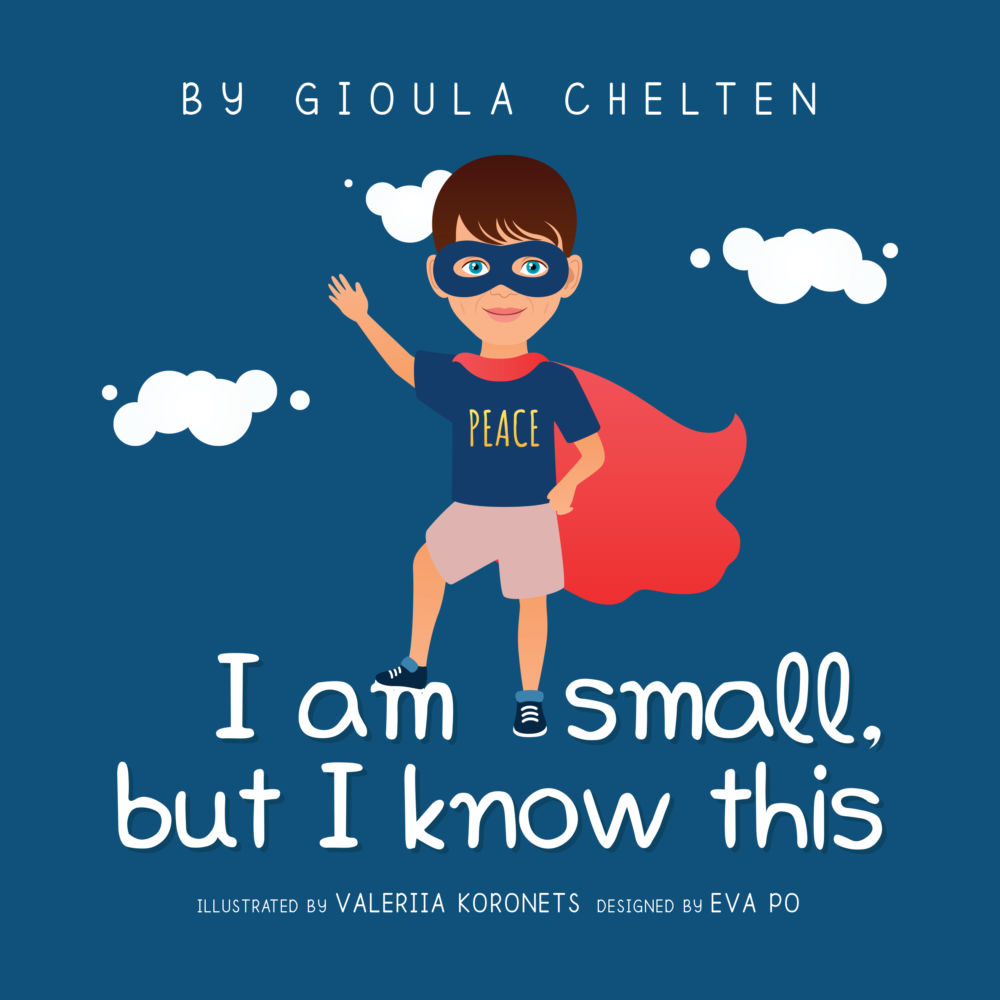